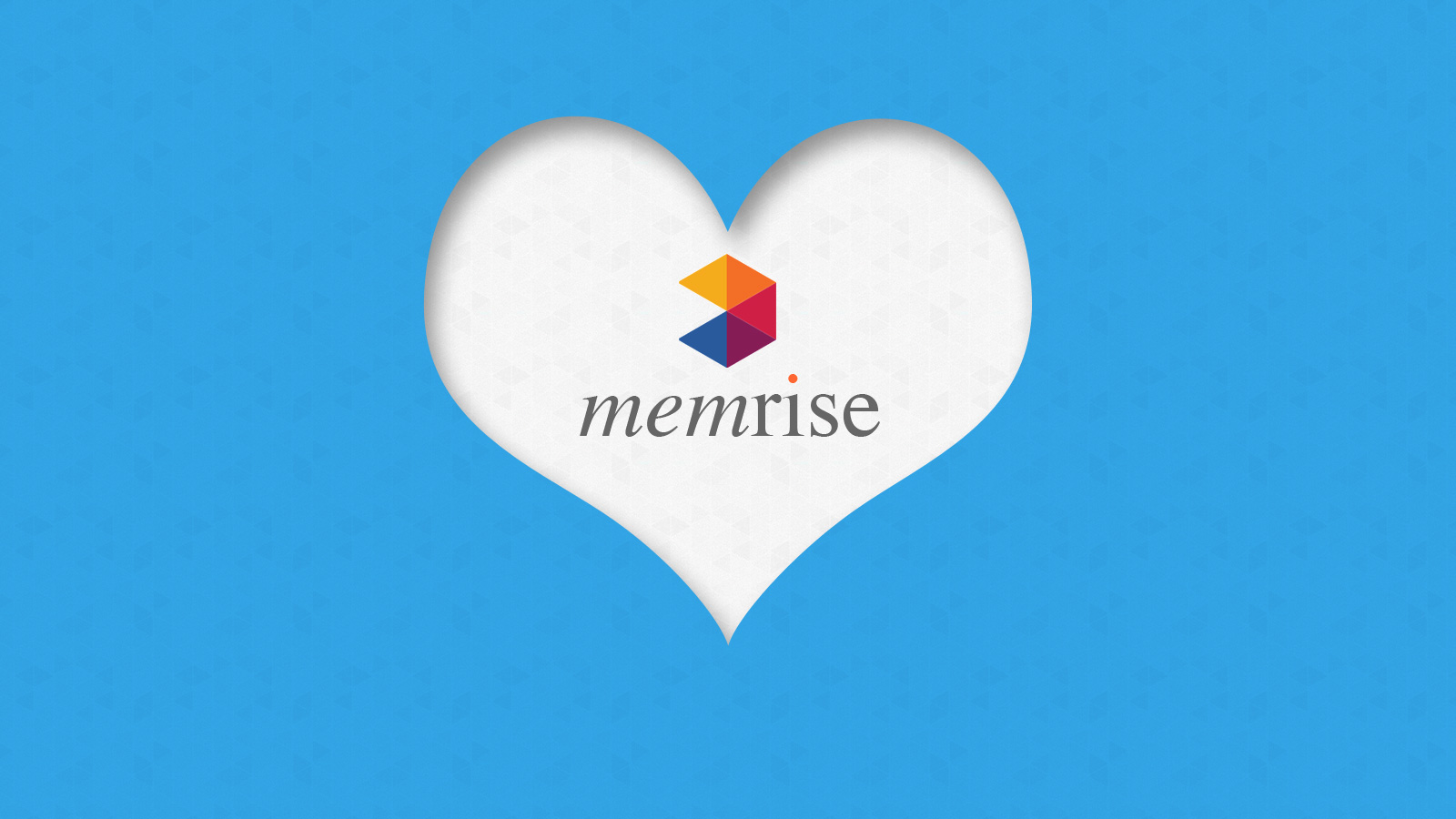 Some fads come and some fads go but it’s nearly 4 years now since I started using Memrise, and it’s still my favourite web site and the one I spend more time on than any other. I consider it my favourite waste of time, which isn’t a waste at all.

I started using it to learn Spanish but I use it to learn all kinds of things now. It’s the provision if mnemonics that make it much better than any other learning site, unless you have an amazing memory, which I definitely don’t.

I was walking through Stephen’s Green yesterday which compared to recent weather was surprisingly sunny. And I could name all the trees from their leaves, and all the birds by song, or sight. Which I know is incredibly nerdy, but is also pretty amazing to experience. Hearing all those birds out in the sunshine and knowing every one of them, was like that moment Daniel San stops waxing cars, and starts blocking punches.

I haven’t really had my Karate Kid moment with Spanish yet. Language is a real hurdle for me. I’ve never had a conversation in another language, which after four years learning, maybe isn’t the greatest testament, but I have had moments where I’ve seen Spanish on a page, and realised with wonder that I can understand the whole thing, and have also seen (simple) text in English where I could translate to Spanish. Hat tip to Duolingo also, which has a really great structure for learning languages, and a great app but I still have to use Memrise to actually learn Duolingo!

Other trivia: I can name any country on a map, or tell you it’s flag, or capital, and lots of other random stuff,  which makes up for an awful lot of messing in school. And comes in very handy for quizzes. And then there’s the embarrassing things that I really should have known already but do now at least, like the Streets of Dublin, and all Irish Counties.

Also, Memrise have previously had some trouble with their apps, on my devices at least, but with recent updates they’re all finally working wonderfully. App Store. Google Play.

As the kids say, I heart Memrise.

TV. I spend a lot of time giving out about it. That soul-eating suckbox sitting...

A few years ago I got sick of having a terrible memory. I've since nailed...