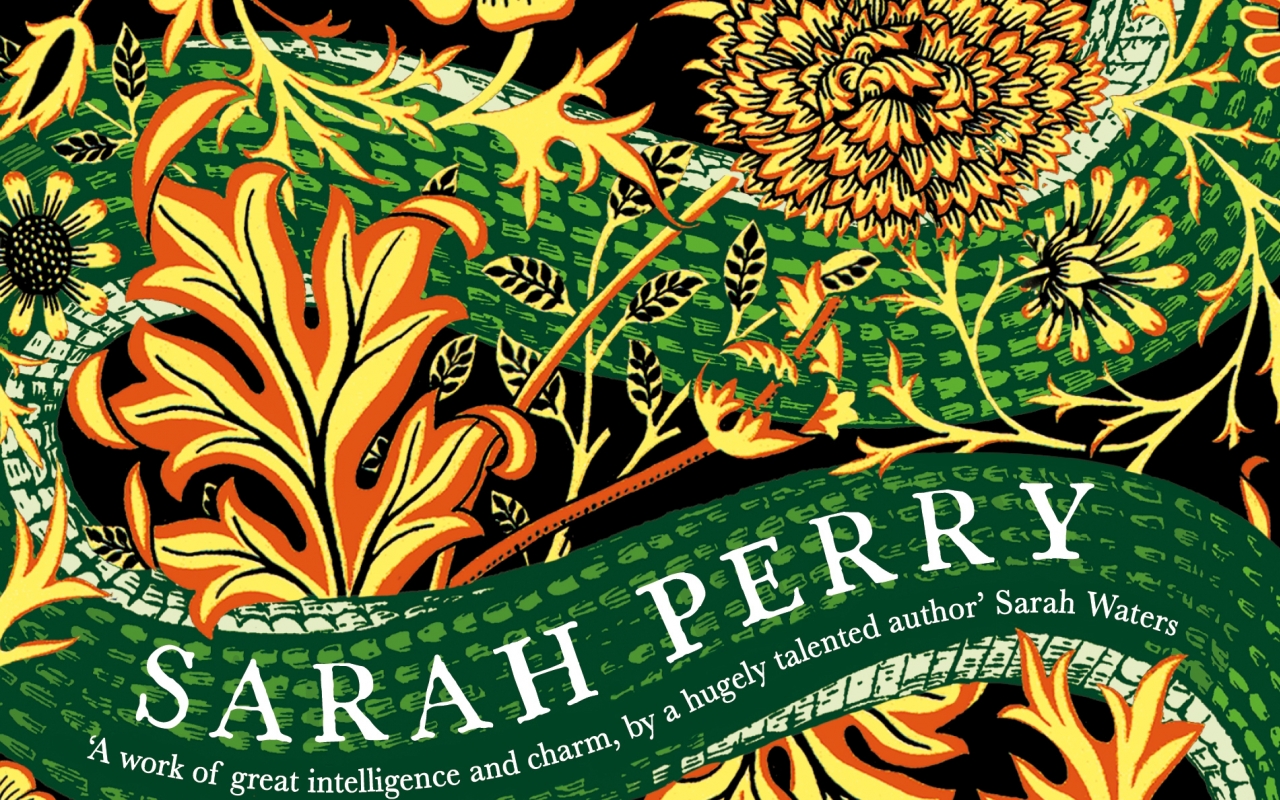 Like a lot of great novels, The Essex Serpent is one big MacGuffin. The Goldfinch is not about a stolen goldfinch painting, Jaws is not about a shark (book not movie), and The Essex Serpent, is not about a water-lurking beast. It’s about a cast of wonderfully realised characters, and how their various relationships overlap, how they navigate unrequited love in its various forms and remain true to their own vocations. At the heart of the book is a person called Cora Seaborne, who is determined to cast aside the shackles of woman and just be. She has no time for the expectations of femininity and is devoted to the pursuit of curiosity.

Cora has recently been set delirious with the freedom widowhood has granted her to explore the world’s curiosities, though bereaved widow is another label she refuses to wear. Her travels take her to Essex where rumoured sightings of a serpent have rattled a small parish and the local vicar sets to banish serpentine superstitions and maintain faith in the more established Christian superstitions (a trope that never fails to amuse me).

The basic* plot is strongly bolstered by an array of characters which doesn’t contain a single extra. Every character jumps off the page; including Luke Garret, the wonderfully talented, yet tragically impish, surgeon, in Love with Cora. Cora’s precocious son, who is every bit as curious about the wonders of nature, yet somehow seems to have little in common with his mother. And William the well read parish vicar who sees no conflict between Christian faith and scientific reason.

* I say basic, but it’s a subtly intricate plot with just enough going on to make it a very entertaining and engaging read.