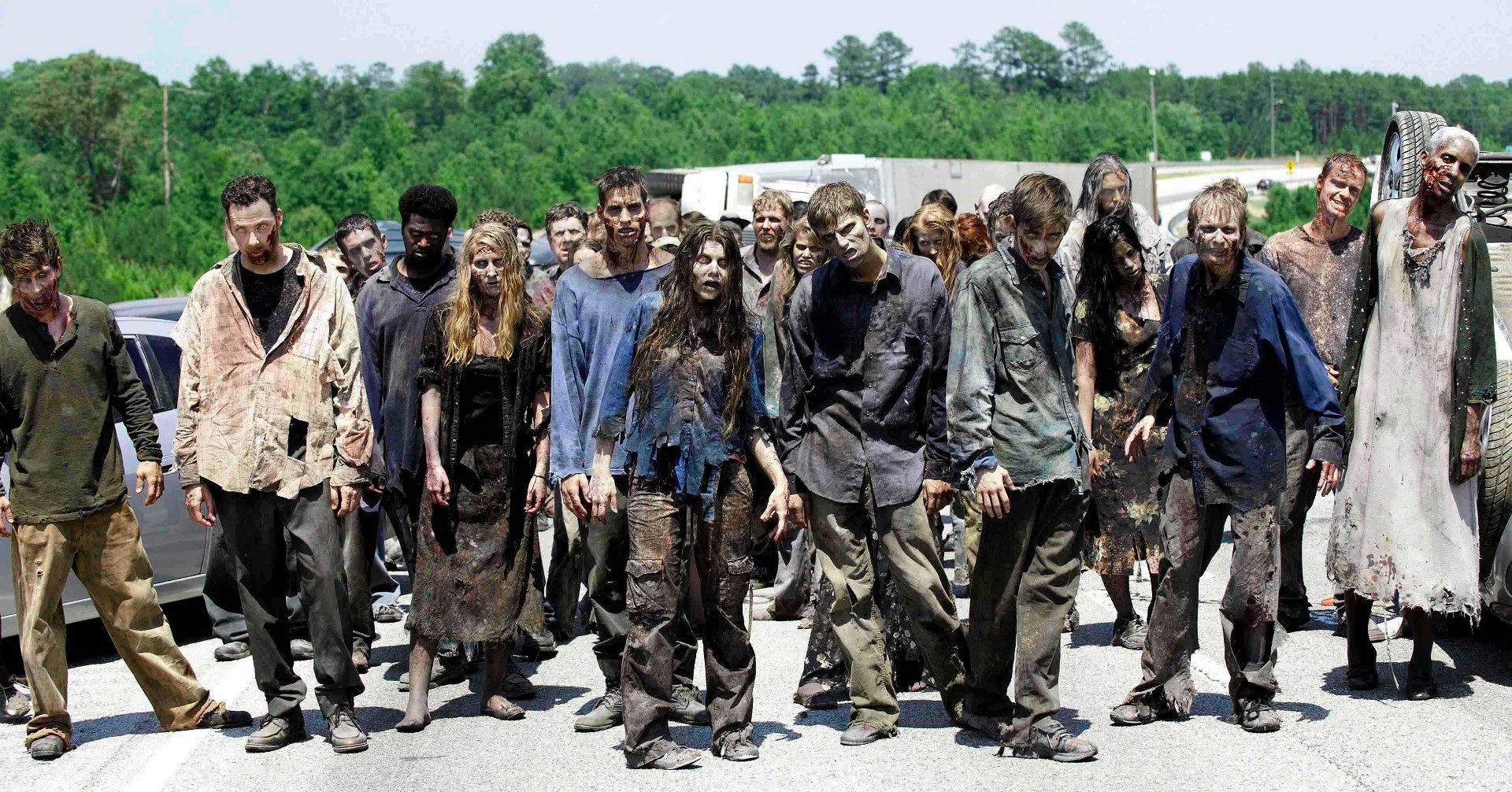 I wrote this article for the Journal.ie last year, but it never got published. Seems very topical again…

I’ve been to the Mater Hospital A&E about six times in the last year or so. Either accompanying my mother, who had to be checked for suspected blood clots several times, or attending for a few unlucky accidents I’ve had myself this year. During the first visit with my mother, I was outraged, that at nearly eighty years of age, and in a wheelchair, she had to spend the whole night in the waiting room. It was fourteen hours before she got to lie on a trolley. I have to laugh at the fact that a lot of people are angered by the idea of spending the night on a trolley. What a luxury. Really. A trolley is basically a hospital bed, on wheels, usually located in the sanctuary of the emergency ward, compared to a night amid the chaos, discomfort and endless waiting in the A&E waiting room. 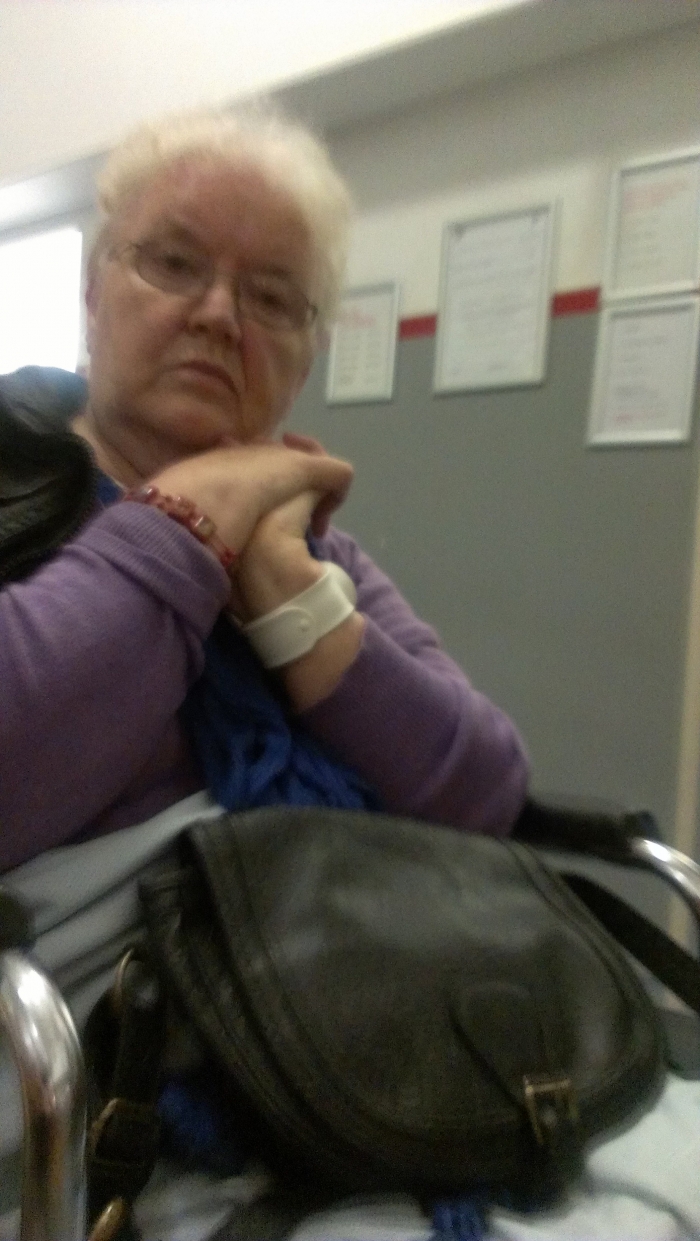 These days I know what to expect, and with a resigned sigh, I’ll start packing my A&E survival pack, 100% sure that I will spend the entire night in the waiting room. For this you will need:

Along with your well-packed survival bag, you will have some missions to accomplish:

MISSION #1: Do not draw attention to your presence & avoid interaction and eye contact with all members of THE HORDE.

Who are THE HORDE? They are the people who live in the A&E waiting room. Their faces change but underneath they are the same bunch of people every single time.

*I’m not being sexist, I’m stating a fact, they’re present, every single time.

These are the members of THE HORDE. They never leave, and slowly multiply overnight until you are the last person there.

So you better revise your survival bag: leave those earplugs at home, you need to keep your wits about you…

MISSION #2 is to try and hear above the clamour, for the beautiful sound of your own name. Your ears will perk. Your heart will soar. You will be transported by an angel, from purgatory, past the St. Peter security guard, and through the pearly plastic gates to the emergency wards, even if only briefly. My last night there consisted of this loop:

I wonder just how long all this has been going on, as I have a vague memory of some childhood injury where my Dad insisted on frantically running into A&E, carrying me in a blood spattered sheet, in a bid to avoid the dreaded all-night wait. It was probably a paper cut. Were THE HORDE waiting for me that night? I’ll never know.

I also wonder just where all the rich people go for their emergencies? I imagine the Beacon in Sandyford is a very different experience. Though for one injury I managed to go to the Mater Rapid Injury Clinic in Smithfield. And in comparison, it is unfathomable that these two places are run under the same name. They couldn’t be more different.

I got talking to one of the nurses about all this in the Mater A&E recently and of course they are just as frustrated at the disruption caused to the system. He said that every single unconscious drunk in Dublin gets picked up by an ambulance and dropped off at A&E. He also told me that in the UK these people are much more likely these days, to be sent to a drunk tank to sober up or sleep it off. This completely frees up A&E so that genuinely sick and seriously injured people can be seen more quickly and don’t have to spend the whole night in pain surrounded by the chaos of THE HORDE.

Derek "Crosaire" Crozier died over the weekend. I made sure to get a paper yesterday...

Stunning animation by the Black Heart Gang, almost looks like a Bosch or Brueghel painting...