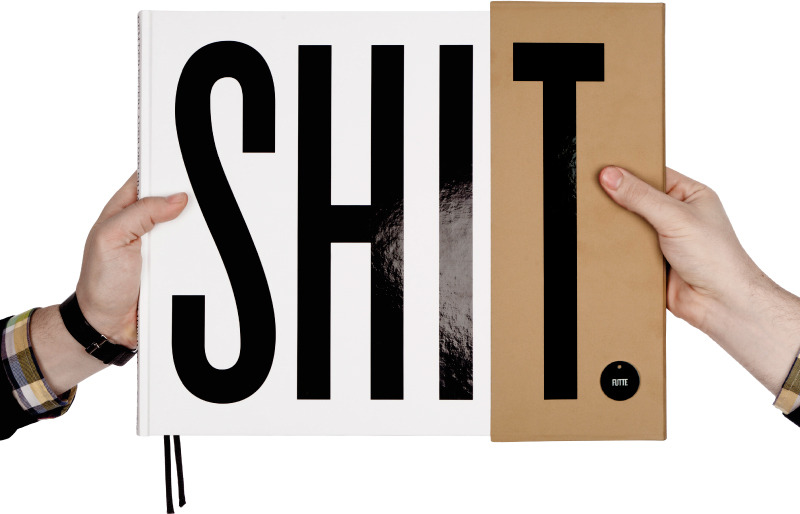 With most books that I don’t enjoy, I can still appreciate the writing or see why other people might enjoy them – and just think this isn’t for me for one reason or another. But now and then a book will come along that I just think is utter shit and that’s that. I’ve had two this year:

Fat Chance – Nick Spalding
This was a daily deal on audible.com and I think I had heard of it before. So I nabbed it. It’s basically “Carry On Fatty”. Let’s all laugh at fat people. That’s it. And it’s just not that funny. The writing is fairly mediocre, the similes are just non-stop “as busy as a midget in quicksand” or similar, every few pages. Groan. So far, so bad, but then it gets worse. There’s an undercurrent of casual racism, sexism and homophobia. I thought maybe I’m missing the joke, maybe Nick Spalding is actually a fat gay asian woman. That might put a different slant on things. But no, sure enough he’s a slim, straight, white man. He’s alright Jack. I thought it might somehow redeem itself, and slowly switch things around but it just kept getting worse.

Jeffrey Archer – Twelve Red Herrings
I really had no idea what kind of books Archer wrote. All I knew was that he was a very well known English writer. I was on my Kindle one night, browsing the store and this was in the Editor’s Choice section. Editor’s Choice my hole. This has to be some kind of auto-generated list. There’s not a chance someone read this and actually thought it deserved a place in an Editor’s Picks list. The writing was so bad, the characters so one-dimensional, the plots so basic, the twists so predictable, and the cliches so ever present. At one stage I actually thought it was some kind of pastiche of bad writing. But no – I eventually realised, he must be one of those awful writers that sells a shitload of books because he hits that lowest common denominator mark right on the nose.

Note. Both of these get *almost* 4 stars on Goodreads. Nearly everything on Goodreads levels out at almost 4 stars. To get any decent indicator from these star systems, you’d really want to strip out the first three stars and then recalculate.

I’d love if someone programmed a browser plugin to strip out the first 3 stars and the 5th star and give it a newly weighted rating. That’d be much more indicative of the quality.