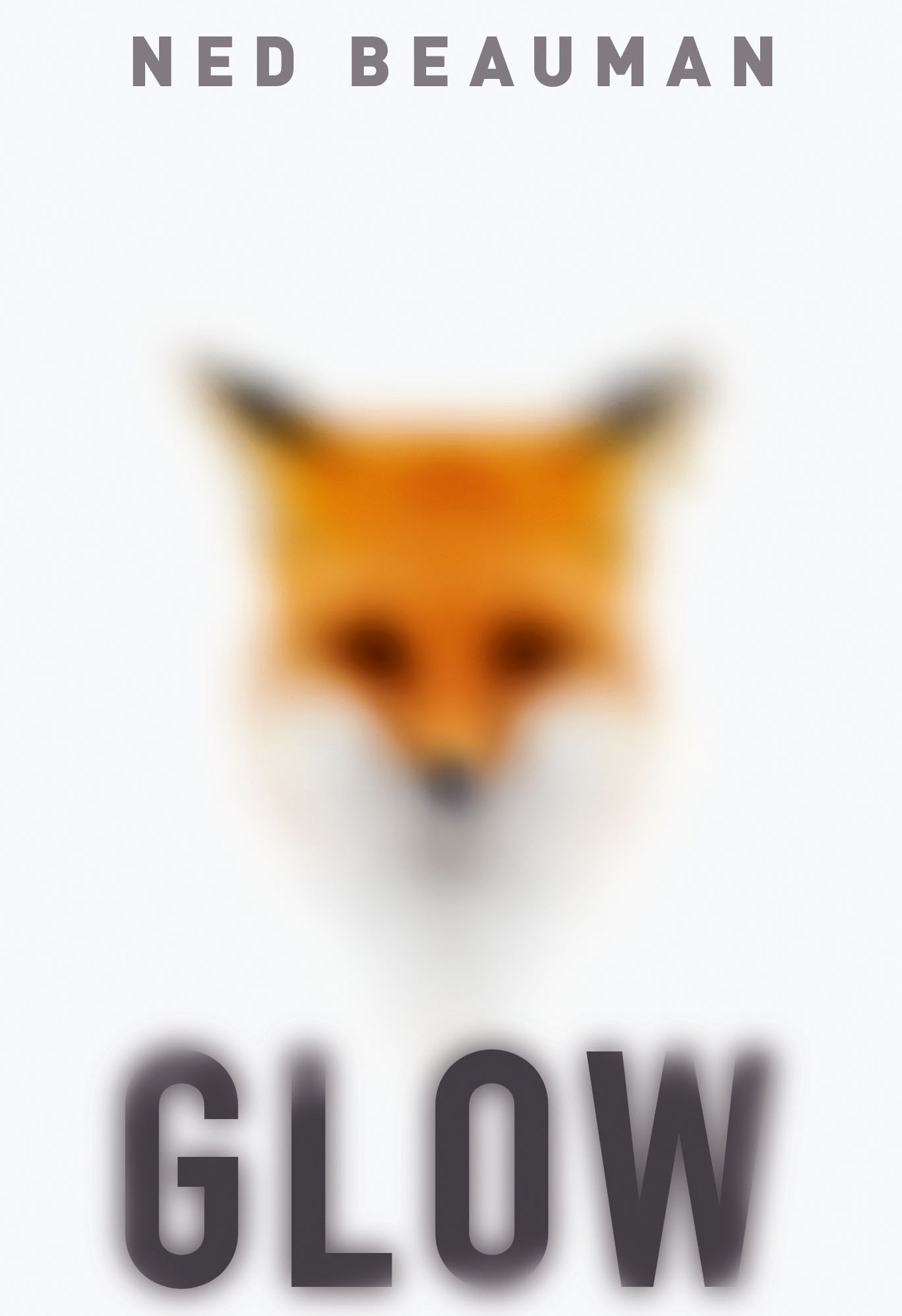 Glow is a mysterious new drug popping up on the rave scene in London. Raf has a rare disorder called non-24-hour-sleep-wake, and guards the transmitter of pirate radio station. Raf’s friend has vanished. Urban Foxes are acting strange. And corporate conspiracies are afoot.

As much as I’ve mentioned the fact that I know when I won’t like a book regardless of how much other people rave about it, it works the other way too; sometimes I know I’ll like a book even though I keep hearing negative comments about it. And so it was with Glow, which just keep popping up on my horizon.

The biggest problem with Glow is the intricate plot. It’s too much work to follow. And that’s where all the negativity lies. But there are so many elements that make a good read, and all the other bits made Glow worthwhile, for me at least.

For a start, Ned Beauman books always seem to be brimming with fascinating topics both fictional and factual.

Then there’s the backdrop; Illegal raves, DJs, mysterious street drugs, and pirate radio stations. Ok you got me!

And though not necessarily a great story teller, in this case at least, Beauman is a fantastic writer.

So even though I had issues with following the plot and even bigger issues with believing parts of the plot and motives of the protagonist, those three elements above were enough to make it a really enjoyable read for me.